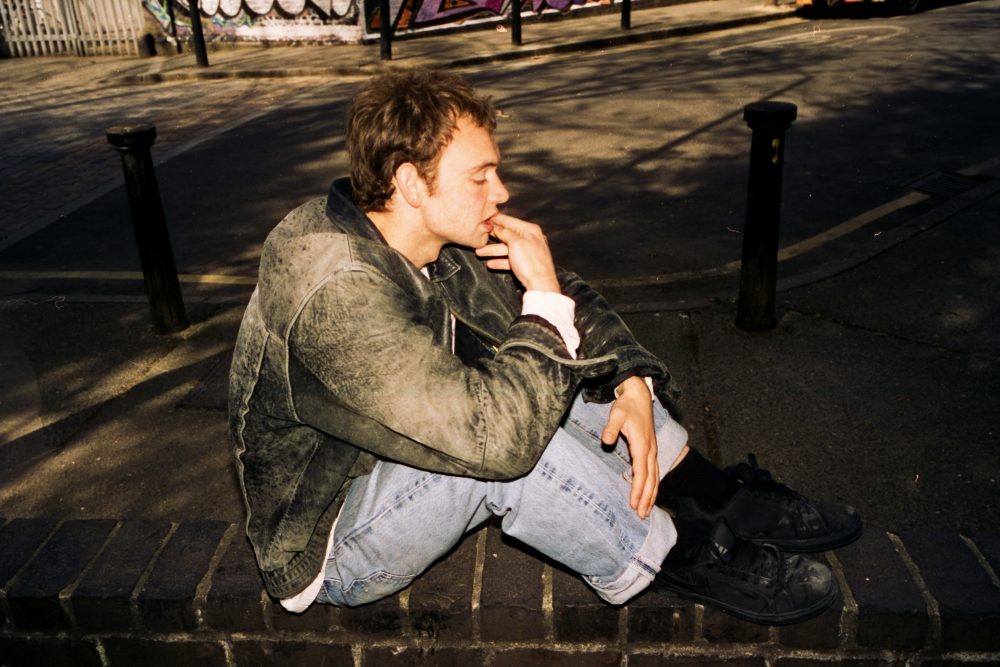 After a teenage Jacob Slater called it a day on fronting the much-hyped but ultimately ill-fated punk outfit Dead Pretties in 2017, he moved to Cornwall to take care of himself, indulge in his passion for surfing and live a less chaotic life.

The clean coastal air and slower pace of life quickly paid dividends, allowing Jacob to grow as an artist and apply himself to building an introspective and thoughtful songbook, without losing any of the bite from his previous endeavour.

From the tightly-coiled claustrophobia of ‘Teal’, to the barnstorming blues-rock of ‘Leader of the Pack’, via to a bleary-eyed nostalgia of ‘17’, Cub’s tracks are the fruits of maturity: a testament to exiting the road to self-destruction, gaining perspective, and realising the potential of an abundant songwriting talent.

In noteworthy extra-curricular, a busy 2022 was completed by Jacob making his acting debut as drummer Paul Cook in Danny Boyle’s PISTOL biopic series, which arrived on Disney+ in May.