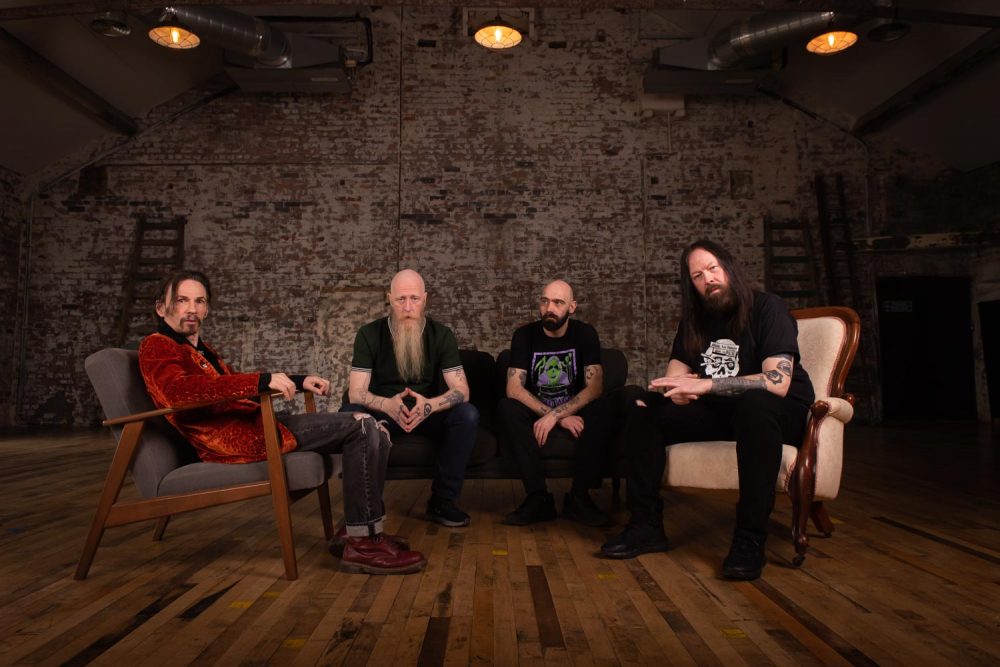 The Spiders & Tin Planet 25th Anniversary Tour UK tour is set to mark the jubilee anniversary of the bands Spiders, and Tin Planet albums. In addition, original guitarist Jamie Murphy will be joining the band for this run of dates.

Spiders was released via Gut Records in 1996 and peaked at #6 in the UK Album Chart, going on to sell in excess of 800,000 copies in its first two years of release. Various singles were drawn from the album including Me And You Versus The World, which broke into the UK Top 10, whilst Female Of The Species reached #14, though also charted in the United States and Canada.

Tin Planet was released in March 1998 and peaked at #3 in the UK Album Chart, the album was released to a worldwide audience and charted in countries including Australia, New Zealand. The album spawned four singles, all of which entered the UK Top 40, most notably Avenging Angels, and The Ballad Of Tom Jones on which frontman Tommy Scott duetted with Cerys Mathews of Catatonia, this reaching #4 in the UK Top 10, and earning a Silver Disc on the back of at least 200,000 sales.

Both albums have recently been reissued on coloured vinyl via Demon Records. Most recently the band released the Music For Pleasure, Music For Pain album and continue to extensively tour, the UK and abroad.