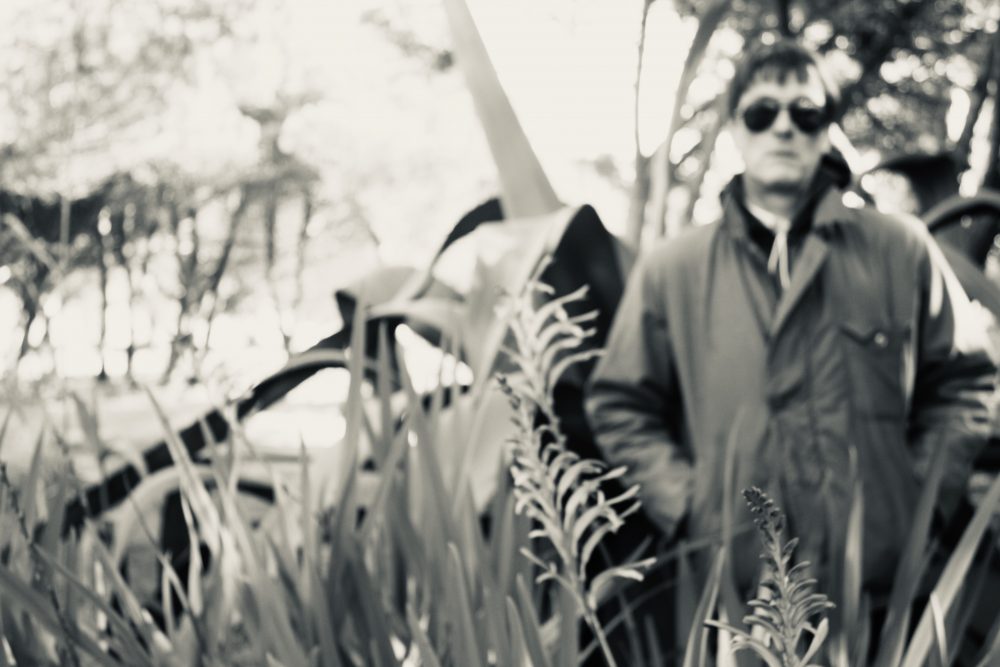 Pivotal character in the birth of a truly independent music scene in the UK for almost four decades, Peter Kember continues stolidly to forge a unique and fascinating vision, as much idiosyncratic as open to new possibilities. Also known as Sonic Boom, an alias echoing his obsessive quest for sound as phenomena of mental elevation, Kember’s body of work is as wide as mysterious, guided by a canny and adventurous intuition that feeds on multiple histories of rock, pop, drone, experimental or dance cultures to rewrite them in a new sphere of influence and transversal appeal. A cult figure if there ever was one, but also much more than that.

With the seminal Spacemen 3 Kember ventured into uncharted territories of psychedelia, conjuring the legacies of the Stooges, Velvet Underground, Suicide, krautrock and the work of minimalists like La Monte Young into new shapes of ecstasy and hypnosis, whose influence endures to this day. After their demise in 1991, whose swan song ‘Recurring’ already pointed the way towards future steps, Kember splits his musical persona between the drone rock tendencies of Spectrum and the experimental instincts of E.A.R. – Experimental Audio Research. Functioning as a “sound lab” open to collaboration and improvisation with musicians as distinct as Eddie Prévost, Kevin Shields, Kevin Martin aja The Bug or Delia Derbyshire, E.A.R. is also revealling of Kember’s fascination with the possibilities of electronic music, translated into ever-changing and mesmerizing longform pieces. Guided by his most personal impulses, Spectrum can be as much about the history of Spacemen 3 as a vehicle for altered states in an electronic setting, converging the spirits of psychedelia and the heritage left in the open by the BBC Radiophonic Workshop into a deeply personal language with lasting effect in albums like ‘Forever Alien’.

A solid sonic explorer, Kember has played and collaborated with a wide range of artists like Stereolab, Silver Apples and Yo La Tengo . He has produced influential records like ‘Panda Bear Meets the Grim Reaper’ and ‘Tomboy’ by Panda Bear, ‘Congratulations’ by MGMT and ‘7’ by Beach House, imprinting a deeply personal vision of sound, that is once again revealed in full on ‘All Things Being Equal’, his first album released as Sonic Boom since ‘Spectrum’ from 1990. Oblivious to transient tendencies. ‘All Things Being Equal’ feels timeless through ten tracks of an almost orchestral grandeur born out of an impressive array of modular and analog synths. A patient and careful craft that shows itself through songs brimming with details, textures and hallucinatory harmonic collisions at the beat of a melodic heart aching for the eternal melody of the Everly Brothers or Sam Cooke. Songs that matter, and stay for long. Thirty years on and the same boldness and relevance as ever.