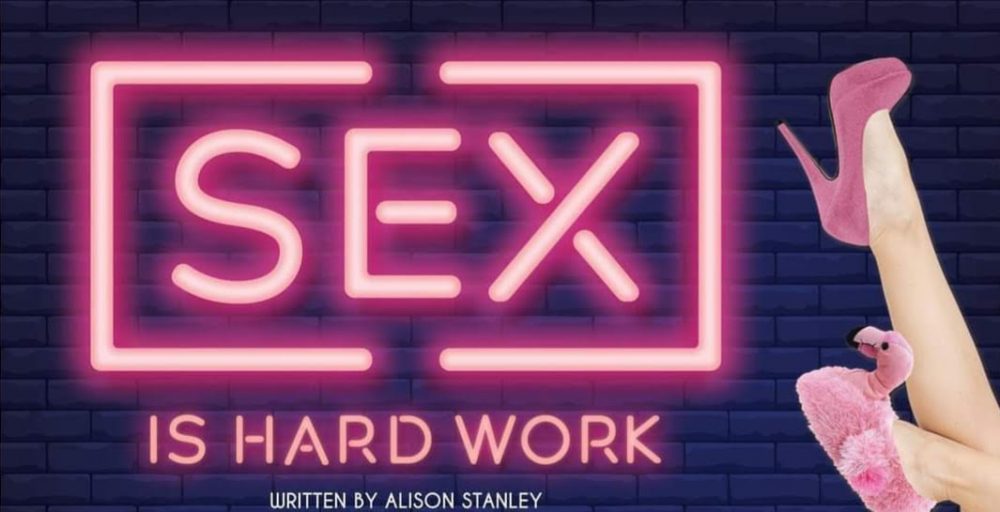 This event is free entry to NHS Key Workers.