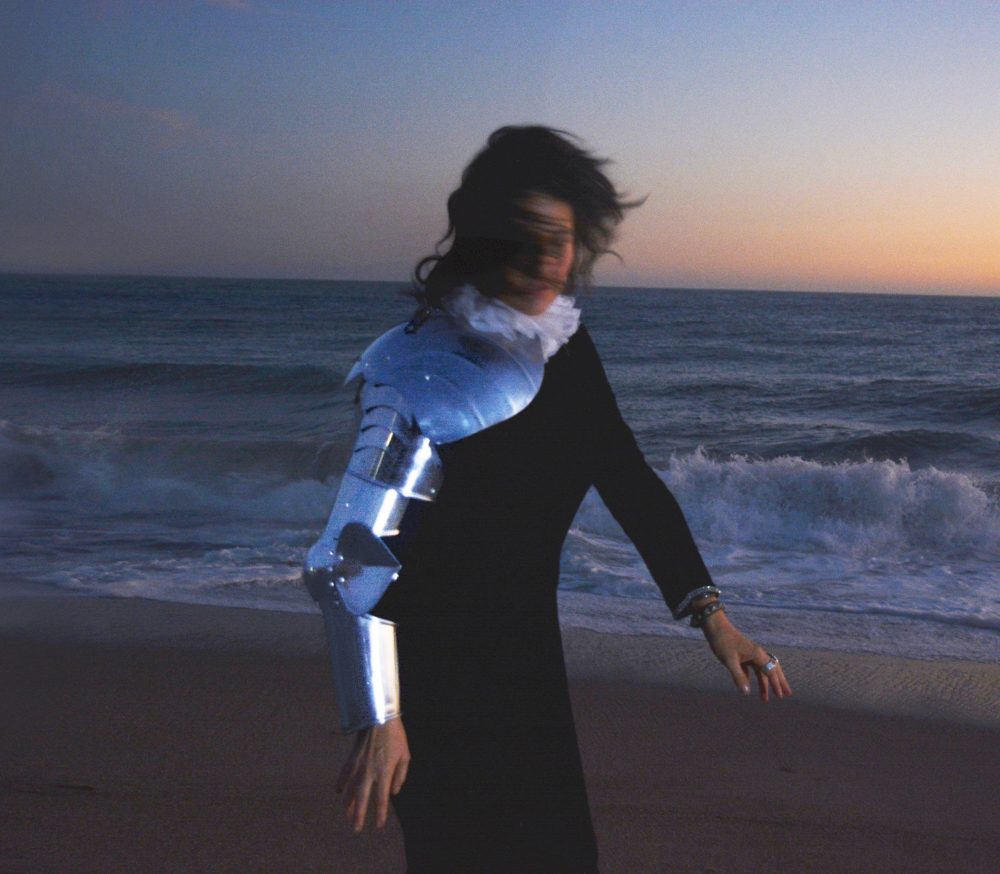 Sarabeth Tucek emerges from a decade-long hibernation with a new double-album Joan of All under the new moniker SBT – a longtime nickname given to her by the many musicians she has worked with throughout her career.

After retreating from the fevered pace of the record business to concentrate on other creative endeavors, Sarabeth began to piece together the music that would eventually become her most ambitious, personal project yet – the sprawling double-album Joan Of All, which will be released world-wide on 19th May 2023 via her own freshly-minted imprint Ocean Omen.

The new album features lead-off single “The Gift”, as featured heavily on Marc Riley’s BBC 6 Music show, which is taken from the double A-side 7”, “The Gift / 13th St. #2”. Also featured on the album is an entirely different, heavier version of the flip side, entitled “13th St. #1”.

Sarabeth will support the epic Joan Of All with a 18-date tour of the UK May/June 2023, including a BBC 6 Music live session for Marc Riley.