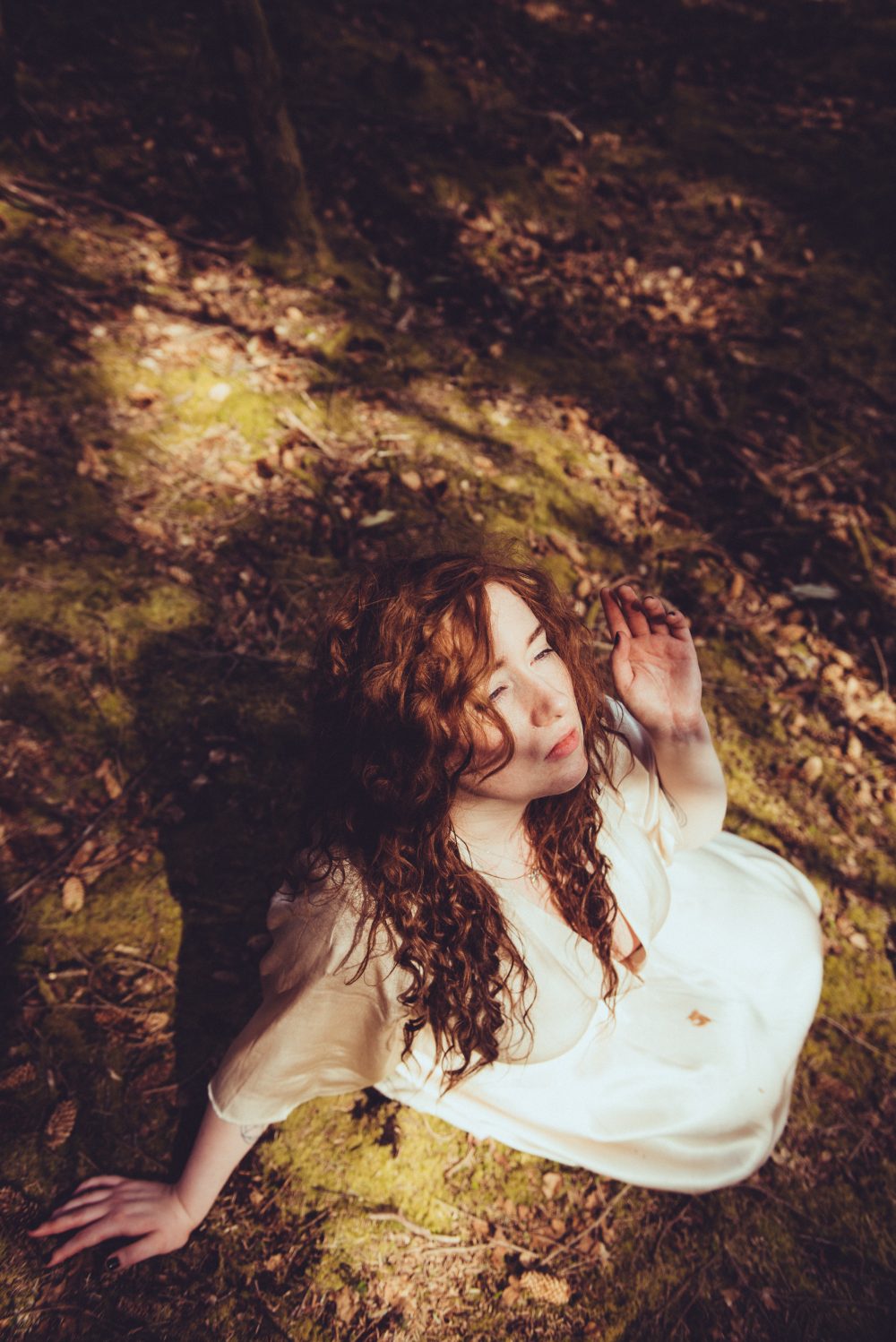 In a quiet seaside town in the East of Scotland, Natihas been growing an army of global fans. 2022 saw her not only hit nearly 2million followers across social media platforms, but also hit the road supporting Tidelines, Newton Faulkner and Simply Red. After a successful run of livestreamed shows which meant that Nati could quit her 9-5 job and focus solely on music. Nati has been busy writing and creating original music with her first single set to be released in September, which she recorded with Rich Turvey, ‘Blossoms’ producer. Nati is joining ‘When Rivers Meet’ on tour in the UK in October followed by her own run of sold out shows in Scotland in November, with the iconic King Tuts selling out in a matter of hours. She is soon to announce more headline shows across the UK. This all comes after her first ever summer of festivals in the UK where she played, Cambridge Folk Festival and Secret Garden Party to name a few. Nati’s story is one that reminds you that dreams really can come true. Just 2 years ago Nati was playing guitar in her bedroom, with the aim of keeping herself entertained during lockdown after lockdown. What she didn’t anticipate was that she was also putting smiles on the faces of hundreds of thousands of people each week, building a community of who not only love Nati for her musicianship and dreamy vocals but also her huge, warm, inclusive personality which meant that her channels were lifting spirits all over the world. In a time where the world felt lonely, Nati was everybody’s friend.