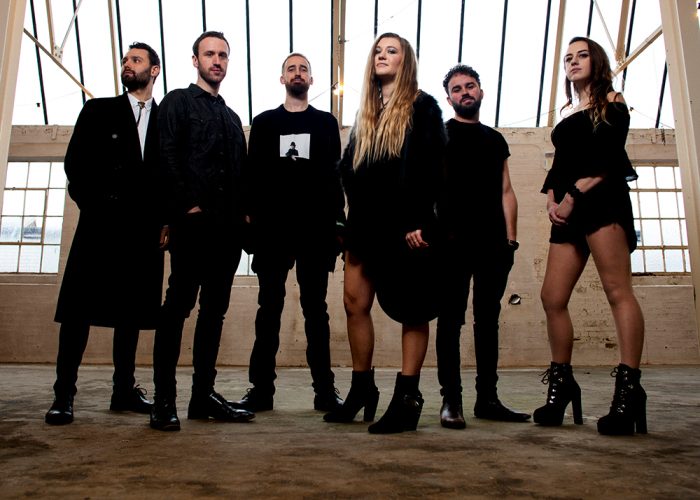 Striking six-part harmonies, energetic rhythms, catchy songs, and a fiercely formidable live act – Morganway have made quite the impression on the UK’s rising Americana scene. With traces of 70’s West Coast and classic rock to rootsy folk and country pop, Morganway is “like no other band out there right now…. reminiscent of Fleetwood Mac” (Entertainment Focus).

The band released their self-titled debut album in August 2019 to widespread acclaim (including praise from Whispering Bob Harris). Their single ‘Let Me Go’ won Classic Rock’s Track of The Week, followed by a string of successful summer festivals (Glastonbury, Black Deer and Millport Country to name a few), and a sell-out national tour. They were described by Maverick Magazine as “One of the best and most exciting prospects to emerge in a long time.”