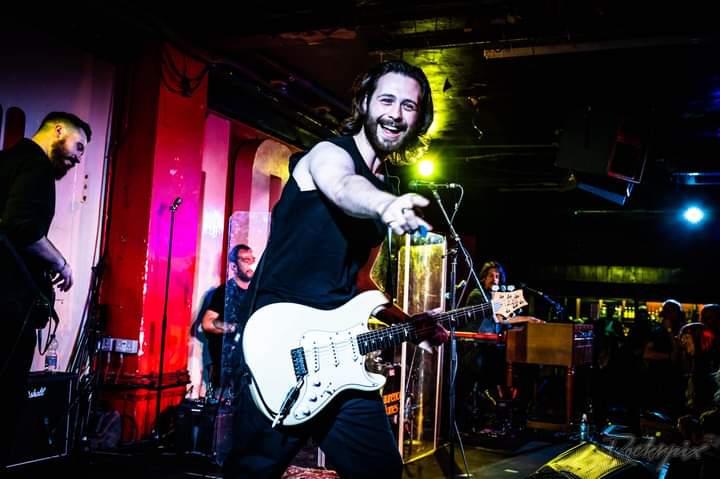 This year Marshall Records (the legendary amp company) signed LJ and brought in Chris Sheldon (Foo Fighters, Biffy Clyro, Feeder) to mix the new album. Polished to perfection and mastered at the famous Abbey Road Studios. Catch this and more on his new critically acclaimed album ‘Destination Unknown’. Laurence Jones has played at some of the most prestigious venues in the world, including The Royal Albert Hall in London & The Carnegie Hall in New York.

Blues legend Buddy Guy personally invited Laurence to join him on stage at the 2017 Holland International Blues Festival in front of an audience of 15,000…​

INTRODUCED INTO THE “HALL OF FAME BRITISH BLUES AWARDS”

FOR WINNING “YOUNG ARTIST OF THE YEAR” FOR 3 CONSECUTIVE YEARS