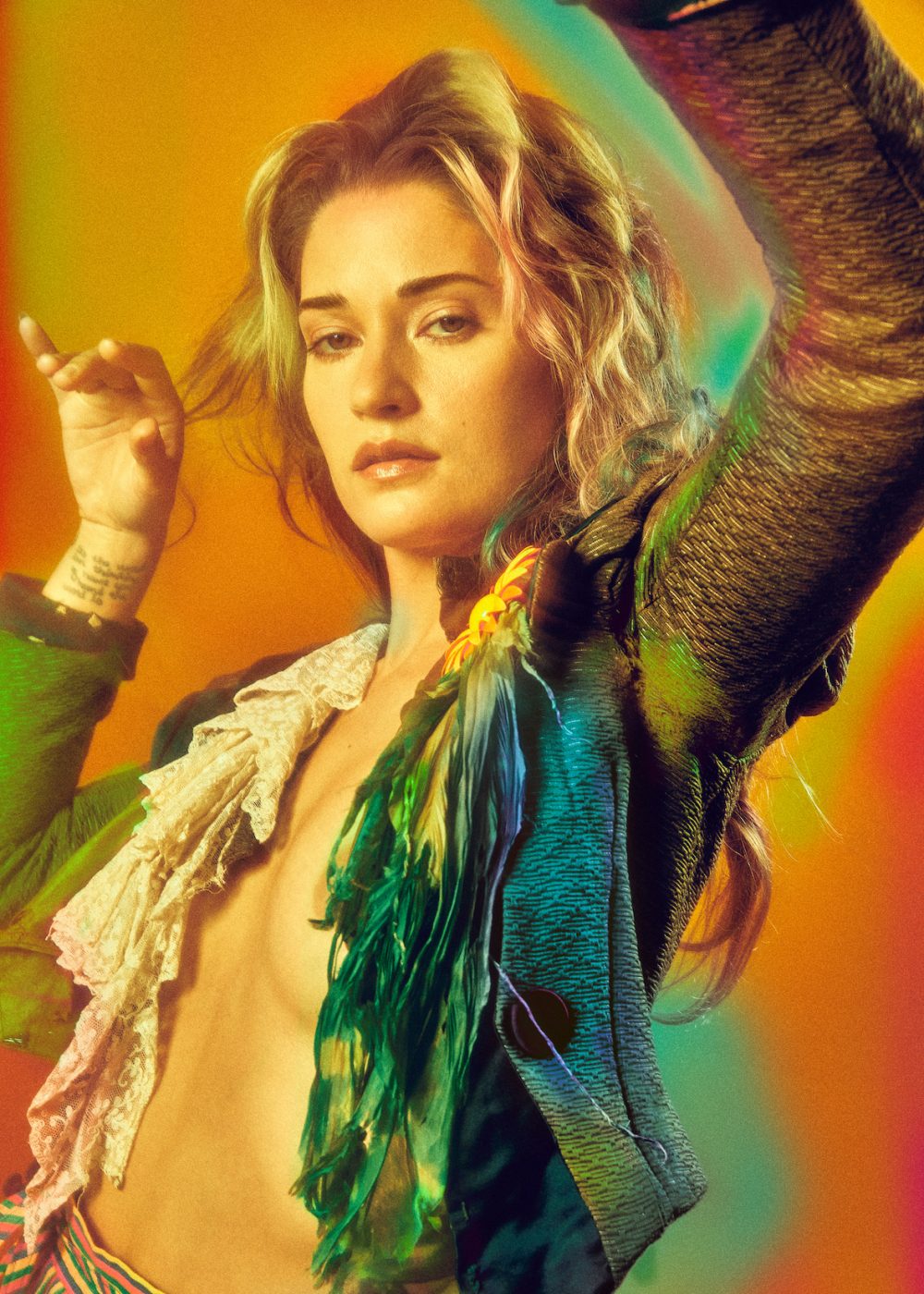 A multifaceted warrior heralded from Baltimore, Maryland, Lauren Ruth Ward‘s lyrics are alchemy drenched in raspy power. Single by single, Ward’s been releasing her new body of work that’s both electric and introspective. Following the death and rebirth of personal and musical relationships, this recent collection of confessions was written, performed, produced and mastered predominantly by womxn. You can catch Lauren on her headlining tours in the United States this October (2022) as well as herheadlining European / UK tour in March and April of 2023. Listen to her latest releases here : “Messiah””The Break Up Song””Pain””Sing In The Shower”