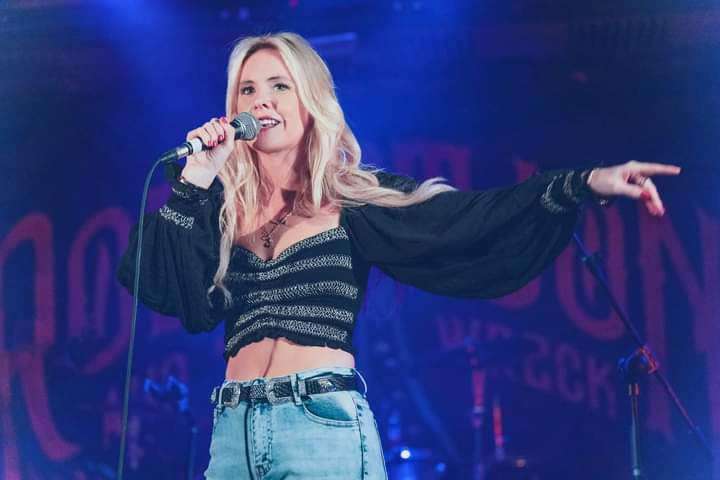 It has been a standout year for Laura Evans with the release of her
critically acclaimed debut album ‘State Of Mind’ released July 1 st , which
topped the iTunes Blues chart at number 1, made her the face of the
‘Nu Blue’ editorial playlist on Spotify and racked up over half a million
streams. Laura&#39;s live performances have been described as a ‘girl who is
the real deal, Evans has a stunning voice and the range of styles within
the album shows she has a mastery of a range of blues- influenced
approaches she is making her own”