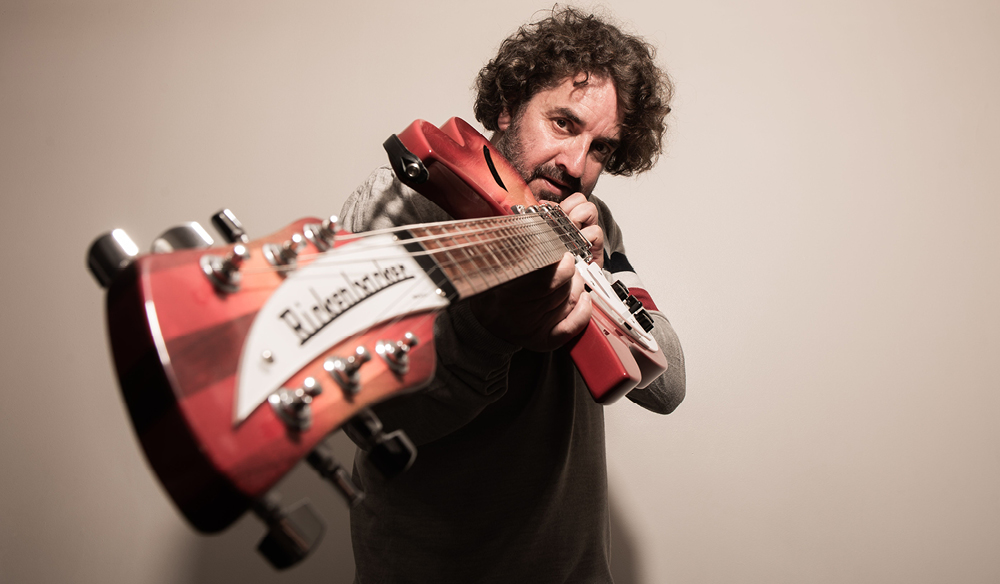 Merseyside hero Ian Prowse is a guitarist, singer-songwriter, and frontman of Amsterdam and previously the frontman of indie cult band Pele.

Ian Prowse & Amsterdam are fresh off their special guest slot for Elvis Costello on his recent UK tour following the amazing reaction to his latest LP ‘One Hand On The Starry Plough’.

Raised on protest songs, influenced by the Celtic sounds that make Liverpool so unique, and inspired by the song writing craftsmanship of Paul Weller, Mike Scott, Bruce Springsteen and Elvis Costello, Ian‘s 30-year song writing career and 100% committed live shows have gathered him a reputation as the ‘Scouse Springsteen’ amongst his devoted fans.

The band will be playing Pele’s ‘Fireworks’ album along with Amsterdam and Prowsey classics, as well as a few surprises.