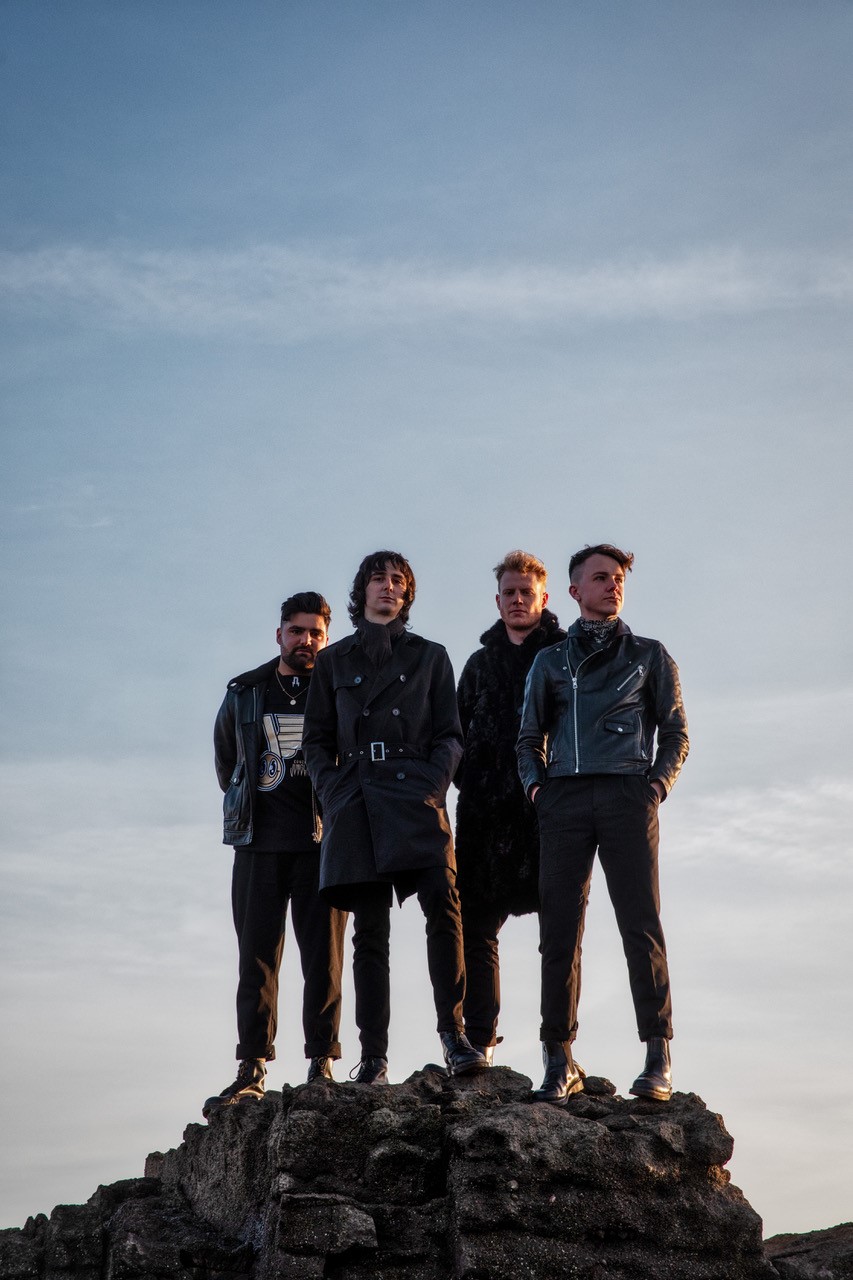 Sharing a mutual love of Queens Of The Stone Age, Muse and Iggy Pop in their teenage years, Joe and guitarist
Mike Griffiths started playing covers in their local pubs. Later joined by drummer James Goulbourn in 2015,
they were completed by Louis Heaps on bass. HIMALAYAS started making their own unique blend of raucous
fast-paced rock’n’roll music, which soon went on to earn them an extremely solid fanbase. The four-piece have
been cutting their teeth on the live circuit ever since, playing highly-regarded festivals including SXSW and
Reading &amp; Leeds Festival, supported the likes of Stereophonics and Manic Street Preachers, and have
played sold out headline shows in London and Cardiff.
HIMALAYAS have also racked up over 30 million streams on their 2017 track Thank God I’m Not You, on
Spotify alone, where it was also added to several editorial playlists. The single received spins from Radio
1&#39;s from Greg James and Clara Amfo, where it was also Track Of The Week, plus plays from Steve
Lamacq on Radio 6.
2020 came and put HIMALAYAS’ incredible trajectory to an abrupt stop, but Joe, Mike, Louis and James are
now ready and raring to pick back up where they left off. This year will see the rock outfit continue to release
new music, and head out on the road again.