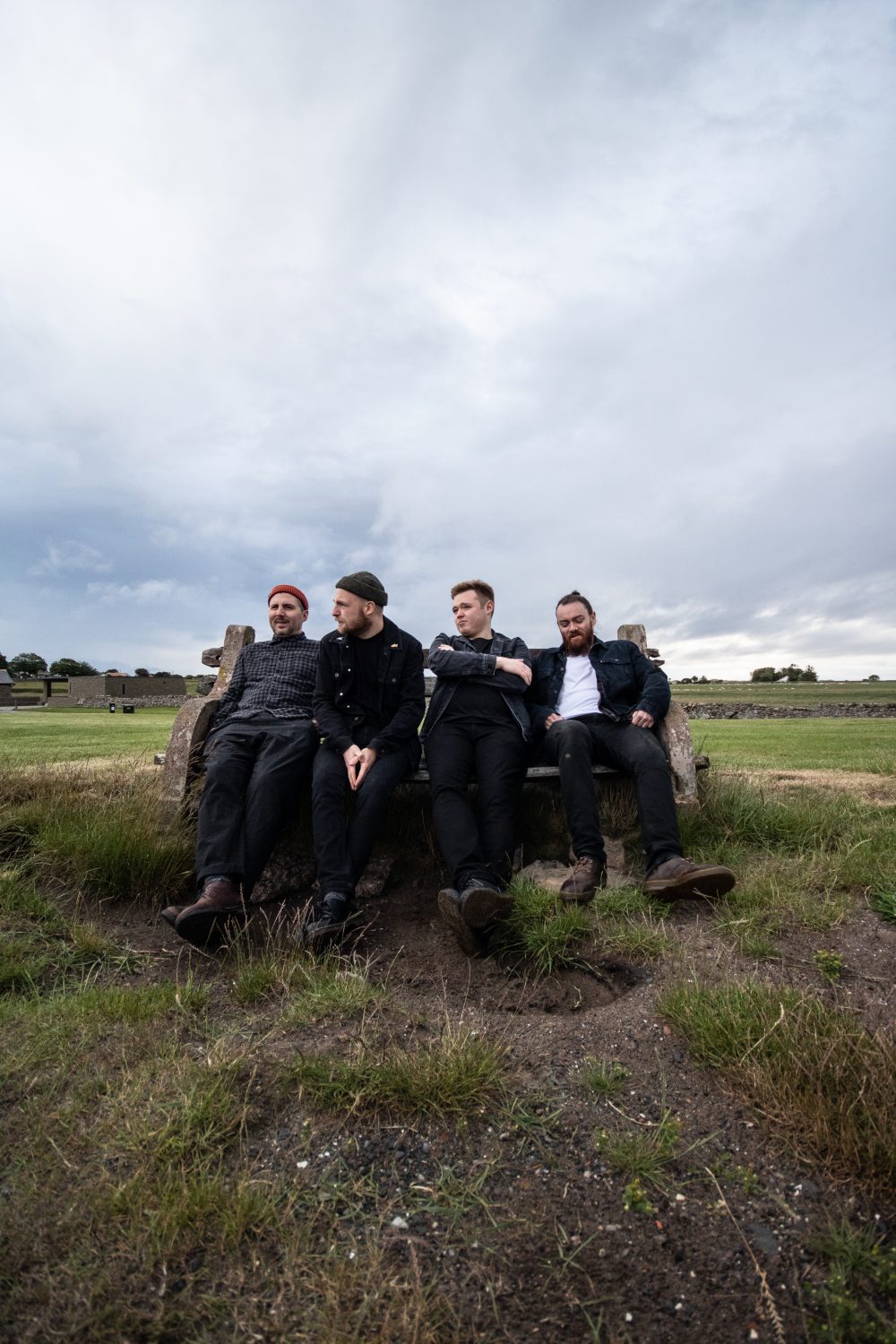 North Shields singer/songwriter Aaron Duff performs and releases with his band under the moniker Hector Gannet, named after a converted fishing trawler his grandfather sailed on and which sank off the coast of England in 1968.

Hector Gannet first garnered attention from audiences and the music industry when Aaron wrote and released an original score to vintage archive film footage of North East England, commissioned by North East Film Archive as part of a wider project with BFI for their ‘Moving North: Coastal’ series, focusing on the areas fishing and shipping industries.

The band fully broke out onto the national circuit when, in 2019, they were invited to tour the length and breadth of the UK to sell out crowds, supporting Brit awardee, North East hero and friend, Sam Fender.

“As debut records go, however, the whole thing feels admirably comfortable in its own skin; an endearing new voice that swells as powerfully as the choppy seas that so pertinently shaped it.” – Gold Flake Paint magazine

“Deeply historical, poetic and layered in modernised folk structures, Big Harcar is a masterful album in both composition and theme” – NARC Magazine