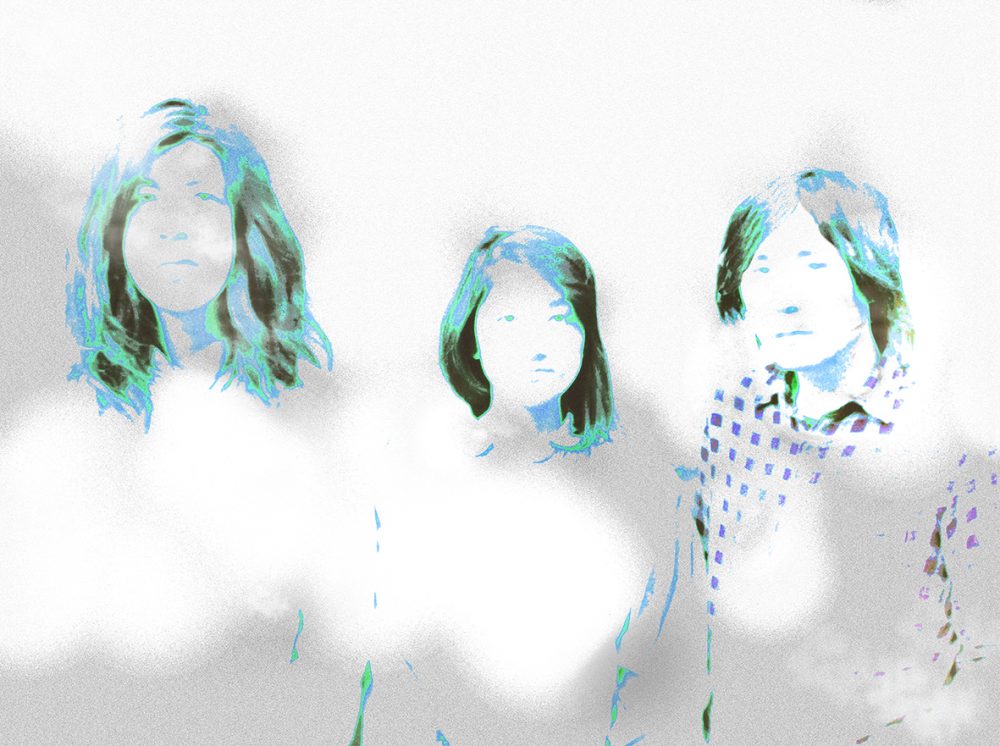 Formed by Shinji Masuko in Sapporo, 1989. In the span of two years from its formation the
group reached peak popularity in the Sapporo music scene, prompting the band to relocate to
Tokyo in 1992 to further their musical career. After moving to Tokyo, the band underwent a
drastic personnel change while still under Shinji’s direction, and by 1996 they successfully
released several works from indie labels such as Less Than TV.
In 1997, the group released their first major label album on Por Supuesto!, an EMI
subsidiary label. In 1999, the DMBQ signed with PARCO/COLUMBIA and released two albums.
During this time, the band began regularly appearing in popular domestic music festivals
such as the Fuji Rock Festival.
In 2002, the group signed with Japan’s largest major label AVEX TRAX, followed by numerous
performances both domestic and overseas ranging from live shows to festival appearances.
In 2005, DMBQ released their album “Essential Sound From Far East” which was distributed
domestically by AVEX TRAX and overseas by Estrus / Touch & Go. The album received wide
acclaim, leading the group to gain greater popularity overseas.
In 2007, Shinji joined the world renowned experimental music group “BOREDOMS”, and his
growing involvement in this group gradually replaced musical activities with DMBQ. Upon
joining the BOREDOMS, the group successfully led a number of international tours,
culminating in their 2007 “77 BOADRUM” event, a performance held in New York City involving 77
drummers which received critical praise worldwide. Shinji was a critical member from the
early planning stages of the event. This year, Shinji and EYE Yamatsuka appeared at
Japanese largest rock festival called FUJI ROCK FESTIVAL as their new project FINALBY( )
too. During this time, Shinji continued performing as a solo artist, releasing several solo
works overseas.
DMBQ activities resumed in 2014. After undergoing several musical form changes, DMBQ
reestablished itself. 2018 marked DMBQ’s domestic release of new album “KEENLY”, followed
by the confirmation of its release in the United States through DRAG CITY / GOD?. Following
their reformation, the group has appeared in numerous large music festivals such as Fuji
Rock Festival, Rising Sun Rock Festival etc and toured in US with Ty Segall and Freedom Band, and Guess Who festival in NL, Sonic City Festival in Belgium etc.