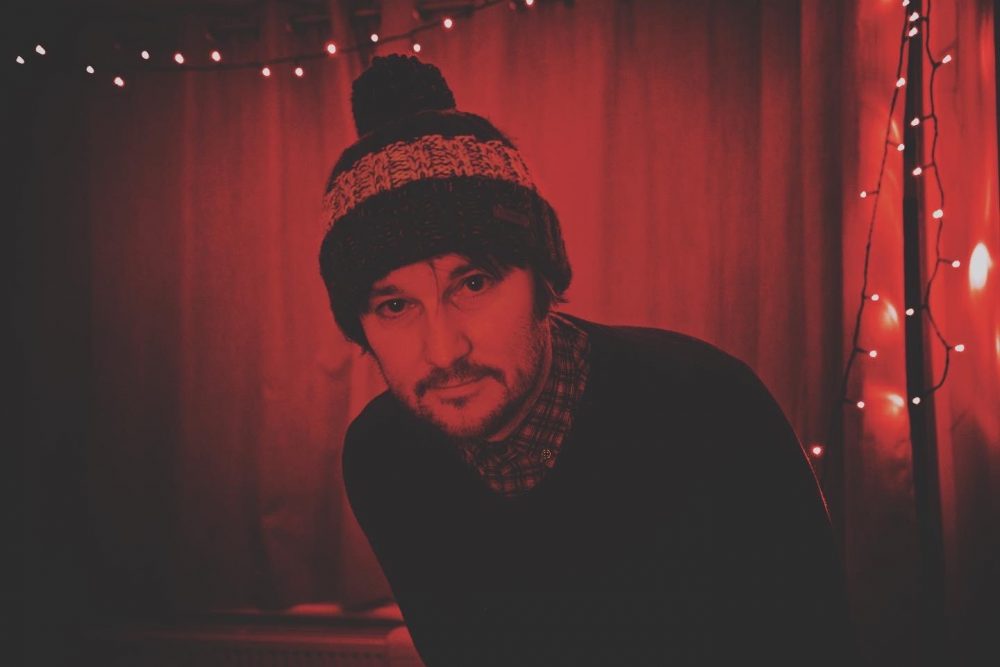 Singer-songwriter Craig Clark and band return to the Cluny 2 on Sunday 19th September for a special afternoon show, to celebrate the release of four singles over the course of 2021, and to preview more songs from his upcoming second album, Bite the Modern World, due for release early in 2022.

Bite the Modern World is being recorded and mixed by long-time collaborator Chris McManus at Blank Studios, and is the follow up to Craig’s 2019 debut album Sometimes Bewilder.

NARC Magazine describe lead single Idaho as “a compact dose of indie folk escapism and a breath of fresh air”, and second release Burnt From The Heat as “effortlessly waltzing around the room, filling the space with tender vocals, resonant piano and vibrant weaves of guitar”.

Craig says of Bite the Modern World: “This record is almost a tribute to my younger self; to the interests, influences and experiences that have gotten me this far. It’s a nod to how the world was when I was younger, and how actions add up to make life what it is.”