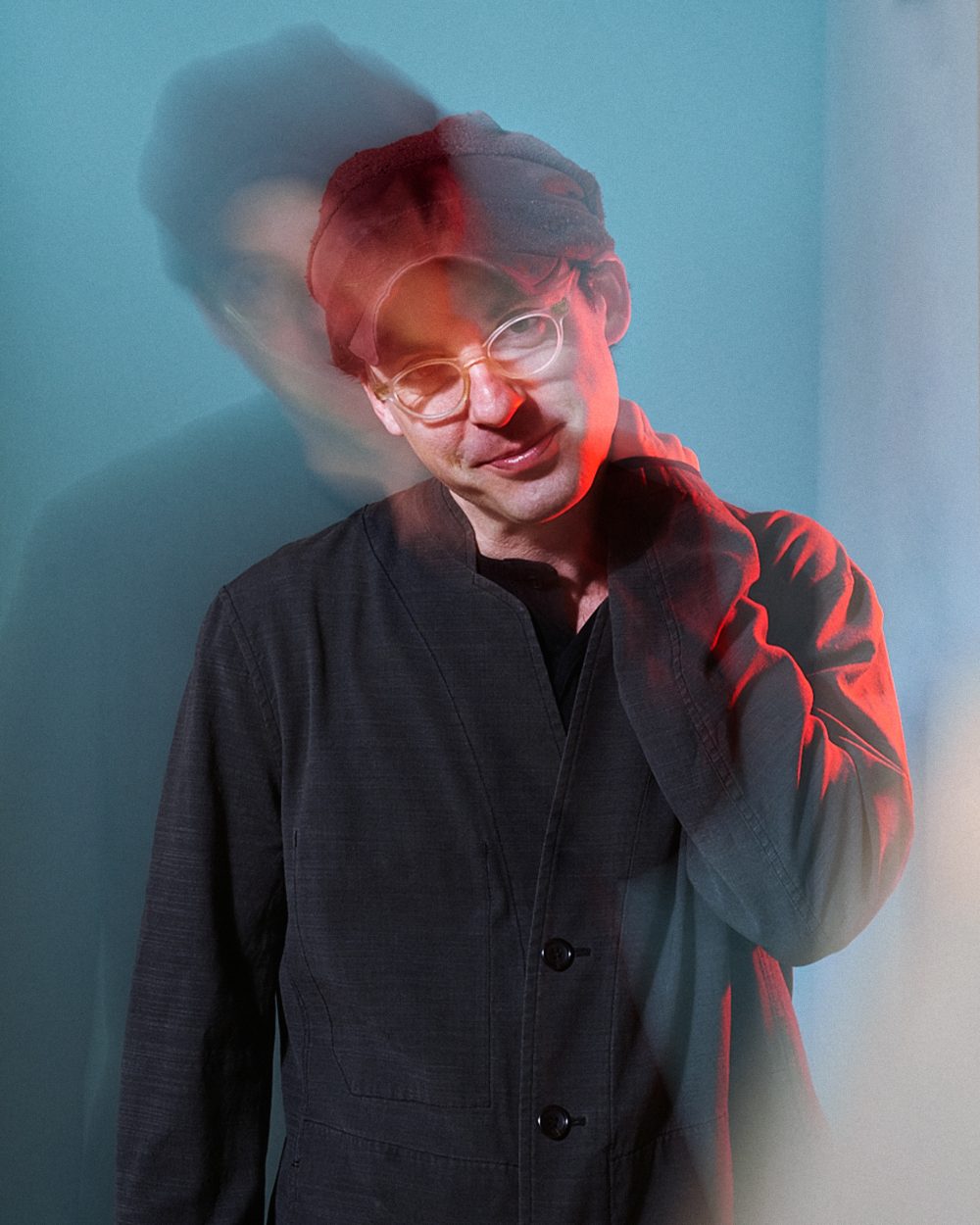 In any discussion regarding songwriters and lyricists of 21st century independent music, Alec Ounsworth and his moniker, Clap Your Hands Say Yeah, will feature prominently. Few have been as consistently eclectic and intimate; fewer still remain defiantly independent, refusing to sign deals that compromise artistic vision. That is what characterizes Ounsworth’s oeuvre, especially the lifetime project he initiated sometime in the early 2000s, Clap Your Hands Say Yeah. And with each release since its landmark self-titled debut, he has refined and broadened his sound, indulging an ever wider set of influences. Prolific and enigmatic as ever, his recent works marry the quirky, left-field spirit of the early years with a well-earned confidence, and grander sense of scale and sensitivity. Always heading down new avenues of song arrangement and organic connection to his audience, after nearly two decades Ounsworth remains one of music’s most distinctive voices.  The latest album New Fragility (Feb 12, 2021 CYHSY/Secretly Distribution), including the singles was produced by Alec Ounsworth, with additional production from Will Johnson, recorded by Britton Beisenherz in Austin, TX, mixed by John Agnello in New Jersey, and mastered by Greg Calbi.
www.cyhsy.com
https://cyhsy.ffm.to/newfragility
https://www.instagram.com/clapyourhandssayyeah
https://www.facebook.com/clapyourhandssayyeah
https://twitter.com/cyhsyband
https://www.youtube.com/clapyourhandssayyeah
Back to top