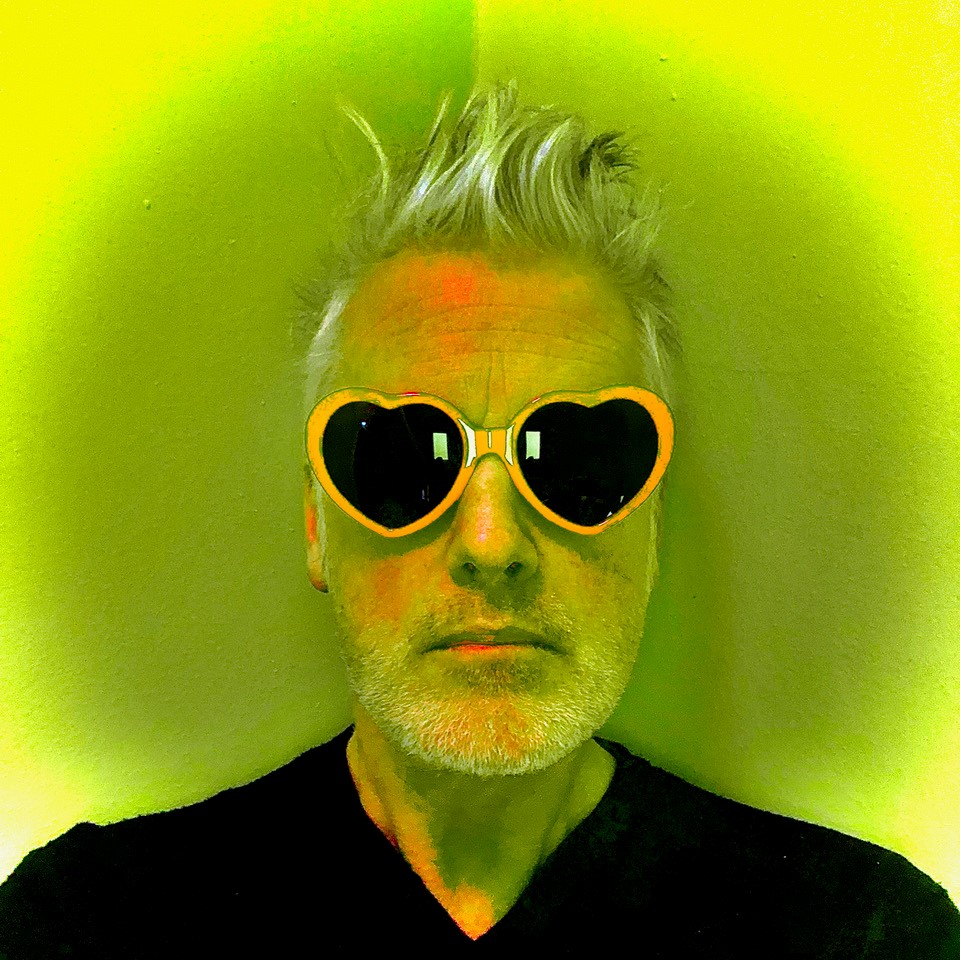 Apologies, but this press release starts with a namedrop. So the story goes that Johnny Depp is playing Babybird’s eighth top 40 hit, BAD OLD MAN, to his old mucker Marylin Manson, screaming blue murder at him, that he needs to “sign this mad arsehole pronto”.Well it’s probably not fact that he was screaming at Manson, but all of the rest of that first paragraph is true, and more essentially that song was Depp’s way into Babybird, and made him to go on to play guitar on two albums and make a million dollar video for the song UNLOVEABLE (see it on YouTube its rather remarkable). The video is triumph of all sorts of darkness from hanging to shooting, all the things that make a short promotional film virtually unplayable on main stream platforms. But that was never the point.The point is, that Babybird’s writer/singer, Stephen Jones, has never done anything for commercial ends. He’s not that clever. Any success or fame he got, crept up and stabbed him in the back, but luckily it was with a kids rubber knife, and merely agitated him, into doing something way more interesting.To tickle out different reactions, and emotions from the listener. Using dark matter, or a sweet sourness to stop listeners in their tracks. All laid on a bed of what hopefully is always extremely catchy music. He still writes as he always has, by going upstairs into the smallest bedroom of the house, or studio as his family laughingly like to call it. With his headphones on, all they can hear is Jones tippy-tapping annoyingly on a plastic two octave keyboard. The room is just one laptap, with a few barely fully strung guitars and a piano, Writing as he has always has, since those babybird LO-FI albums of 1995-6, continuing to work on his 150th album release in just 10 years. It’s true I’m afraid, just ask his fans on bandcamp, who keep coming back for more.BAD OLD MAN was basically written like that too. As a demo then blown up by the band. It is possibly Stephen Jones’s favourite song, especially live. It’s greatest pleasure for him was that it got into the top 40, with lines like ‘He drowned his stepson in the duckpond’, and ‘He hid razorblades in the ice cream’. Making it even more subversive than YOU’RE GORGEOUS.