THE KIDS ARE SOLID GOLD presents: 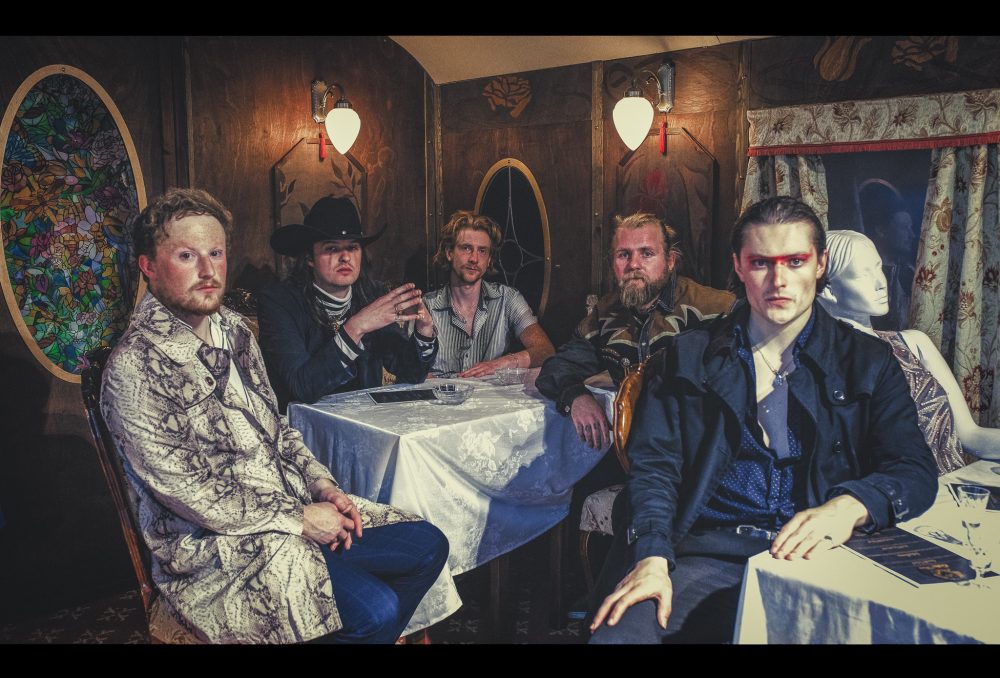 Avalanche Party is feral garage-punk rock & roll from the North Yorkshire Moors. Their sound is intense and immediate, so new yet so familiar, brimming with an urgency that explodes off the stage like the front lines of a war you didn’t even realise was being fought. Every note played through white knuckles, every word spat through gritted teeth.

Formed in 2014, the past few years have seen Avalanche Party tear away from the moors, performing all across the UK, Europe and USA, and finally this year, released their long awaited debut album ‘24 Carat Diamond Trephine.’

The band has toured the UK, Europe constantly over the years with numerous sell out shows, an album tour, hundreds of DIY shows, festival appearances and two trips to the United States and Mexico, including performances at SXSW Festival 2019 in Austin, Texas, New Colossus Festival in New York City & their own headline shows in Los Angeles, California, New York and Tijuana, Mexico.