AN EVENING WITH JASON RINGENBERG 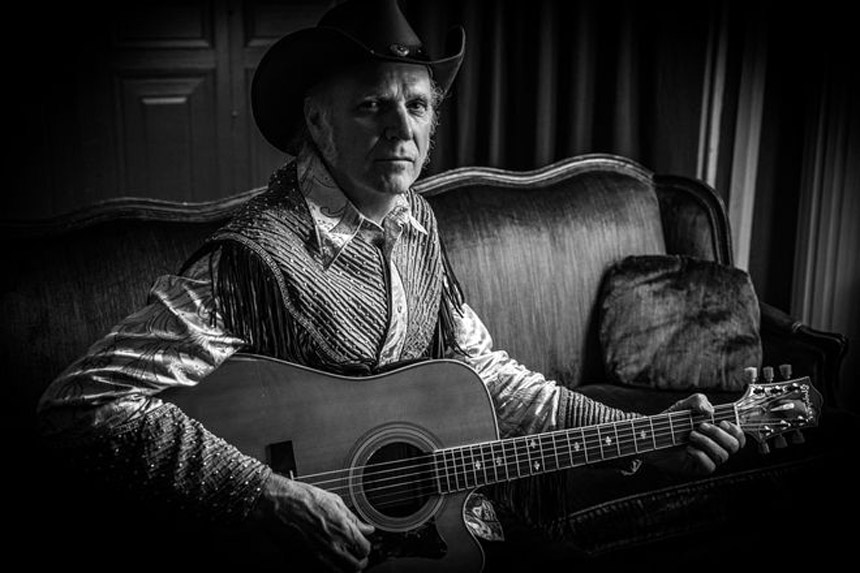 Jason from The Scorchers is back again to play for us .The award-winning country punk roots singer-songwriter, performer, and force of nature.

“The Godfather of Americana” Mojo Magazine

Jason Ringenberg was born and raised on an Illinois hog farm that bordered the Rock Island Line Railroad. He left for Nashville on July 4, 1981, to pursue his dream of “making a band that could kick American roots music into the modern age!” Little did he know just how far the kick would travel. He immediately formed Jason and the Scorchers and never looked back. Throughout the 1980s and 90s they tore up venues across the planet and became known as one of the most exciting live bands in music.

So don’t go to his concerts expecting to see a sensitive singer-songwriter sitting on a stool. With his acoustic guitar and high-energy charisma, he WILL rock the house !

“One of the most overlooked country rock pioneers in the business… Ringenberg has gained the reputation as one of the most dynamic live performers of his generation.” – The Times (UK)