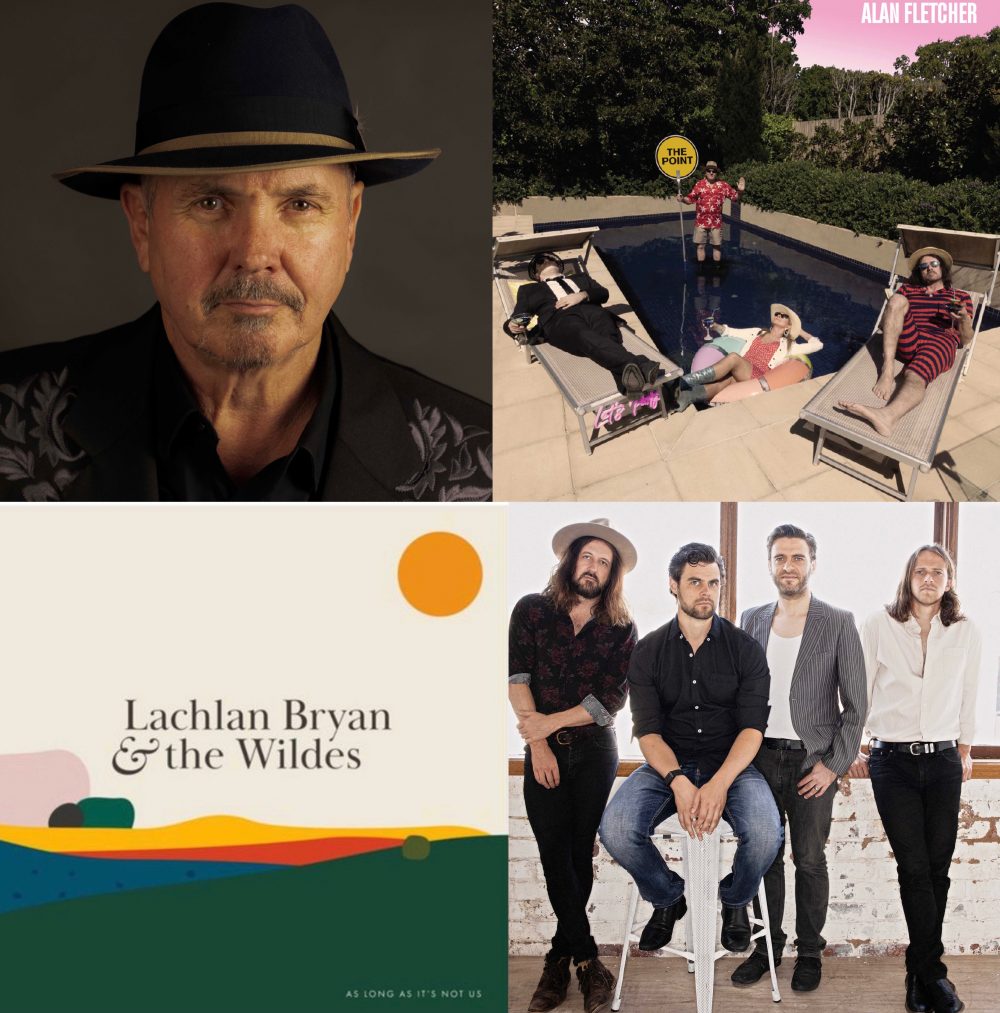 Alan Fletcher is a household name in the UK after a 28-year stint as Dr Karl on the TV series Neighbours and numerous tours with his rock band Waiting Room.

Inspired by his heroes such as Jason Isbell, John Prine and Guy Clark, Alan has spent the past 18 months writing and recording THE POINT – a brand new album of witty and heartfelt original songs. He’s now ready to launch the record live for UK audiences with a tour of intimate venues across England and Scotland.

Joining Alan are Australian Americana heavyweights Lachlan Bryan and the Wildes. The Wildes are no strangers to the UK music scene having toured here and in Europe on numerous occasions – appearing at Suffolk’s Maverick Festival on four separate occasions! On this tour they will showcase their multiple award-winning albums including their latest release AS LONG AS IT’S NOT US.

Don’t miss this wonderful night of songs and stories from two of Australia’s finest!