A BLAZE OF FEATHER 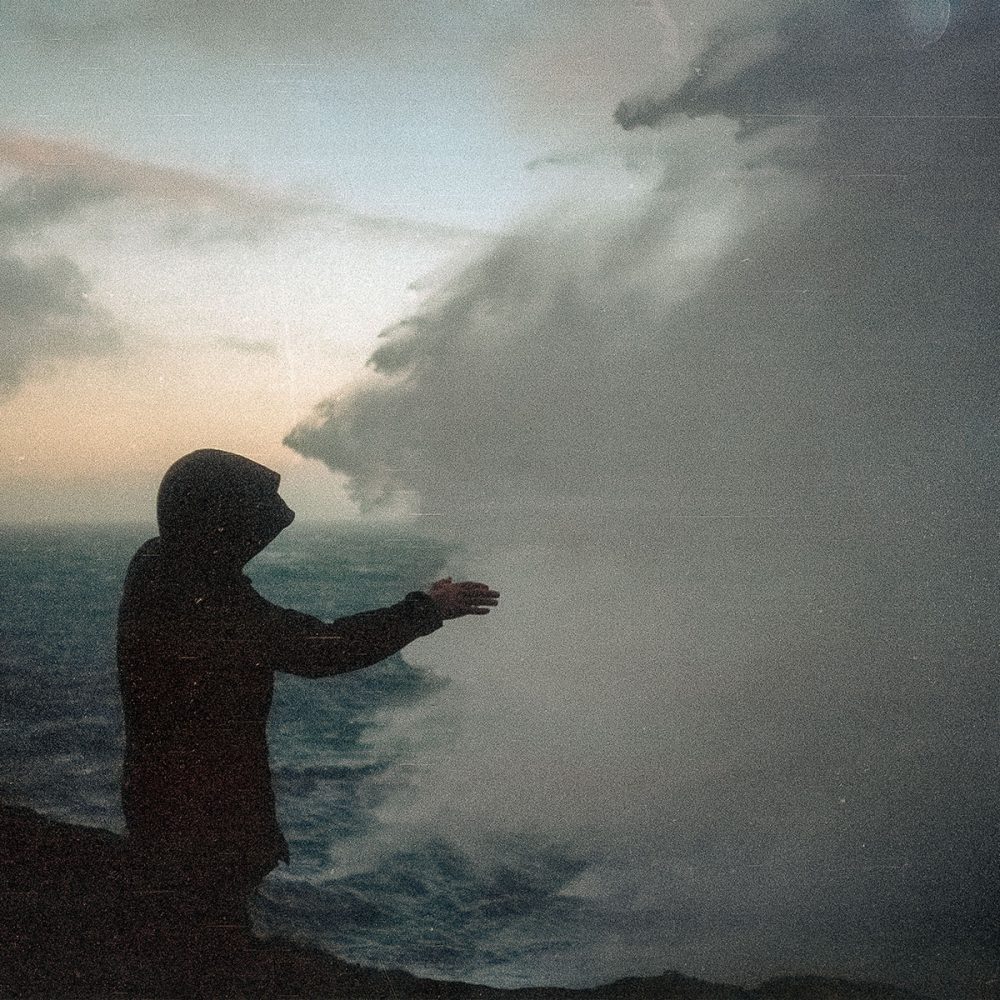 ‘A Blaze Of Feather’ continue to craft cinematic alt-folk reverie at the end of land. Sparked out from the supernatural heart of West Cornwall, songwriter Mickey Smiths music carries the heavy weather & raw stone influence of his homeland.

A renowned artist, with 2010’s ‘Darkside Of The Lens’ described as one of the most influential surf films of all time; Smith’s elemental sonics first appeared as ‘A Blaze Of Feather’ in 2017, releasing EP1 & a self titled follow up on Ben Howard’s own ‘Hell Up Records’.He is supported on record by a skilled cast, thick as thieves after over a decade recording & touring the world together; including Ben Howard, Nat Wason, India Bourne, Richie Thomas, and Kyle Keegan.

In May 2022 A Blaze Of Feather released the soundtrack for ‘Hunros Jorna’, the multi-award winning Cornish language film written by Smith in collaboration with the creativity of gifted cinematographer Allan Wilson and the mercurial Gwenno Saunders.