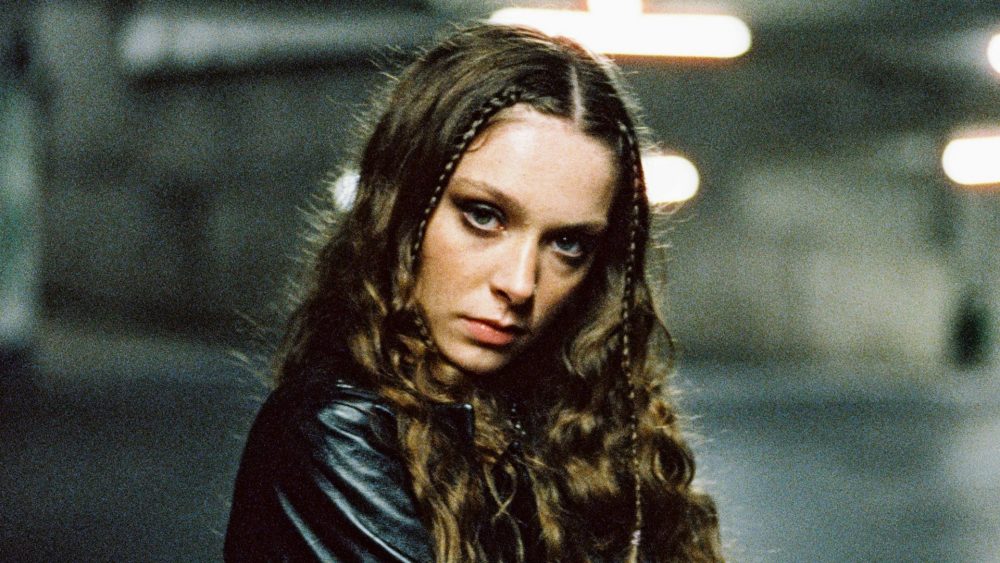 Off the back of Annie Mac’s Hottest Record and Nick Grimshaw’s Tune Of The Week for remarkable new single ‘The Walls Are Way Too Thin’, Holly Humberstone today announces her biggest UK and Ireland headline tour taking place this winter, following a record breaking sell-out four date stint for a debut show at Omeara, which now commences on 15 August.
Holly’s incredible ascent during a global pandemic to Britain’s breakthrough star of the year means only her second London headline will take place at O2 Shepherd’s Bush Empire on 8 November, the penultimate show in a nine date tour.
Becoming renowned for visually striking, narrative driven live performances, the 21-year-old will also star on Later..With Jools Holland on 28 May, alongside Sigrid, Little Simz and Imelda May for an all-female episode. Tickets for Holly’s tour are available to pre order now, with general on sale 9am Friday 29 May 2021.
https://www.youtube.com/watch?v=36hmuTxo88U
Back to top